You are here: Home / DIY Decor / 5 Bold DIYS that totally paid off. Plus 3 major fails.

I used to be afraid to decorate our home.  Seriously.  Now before you start worrying about my mental health, I wasn’t afraid that I would get hurt or that something terrible was going to happen.  Mostly I was just afraid I was going to screw up – and in the process waste lots of time and money just to end up with a home that didn’t really look any better than when I started.

The irony is that’s basically exactly what happened.  I thought that there were right ways to decorate and wrong ways to decorate.  And since I was 100% certain that I did not know the right ways, I stuck with the absolute safest choices.  And yep, I ended up with a house that didn’t feel any more like home than when I began.  Whomp, whomp.

Eventually I started to get braver and slowly started making changes.  A bit timidly at first.  But then a couple of years ago, I made a resolution to just put it all out there.  Take some big risks and see how they panned out.  Basically, I resolved to be bold, to learn how to fail.

You can read my whole epiphany here, but here is the Cliffs Notes version:

“This year, my goal is to learn to fail.  To learn that it is really okay to try for something awesome and end up with something awful.  It is easy to make sure you never, ever fail at anything.  But when you do that, you miss out on pretty much everything great.  I’m done with mediocre.  I’m ready for lots of awesome.  And a bit of awful as well.”

And I truly made it happen.  I got bolder and took bigger risks and a lot of the time the results have been spectacular….and other times, yes, they were totally awful.

But overall, taking risks has made me happier and less fearful.  It has made our home a million times better.  One thing is for sure – it isn’t boring anymore!  And it no longer looks like it could belong to any anonymous person who happened to shop at Target.  It’s uniquely ours in the best way.  In fact, my first big project after resolving to put on my big girl panties and take some chances was the beautiful plank wall in our entry – one of my absolute favorite parts of our home. 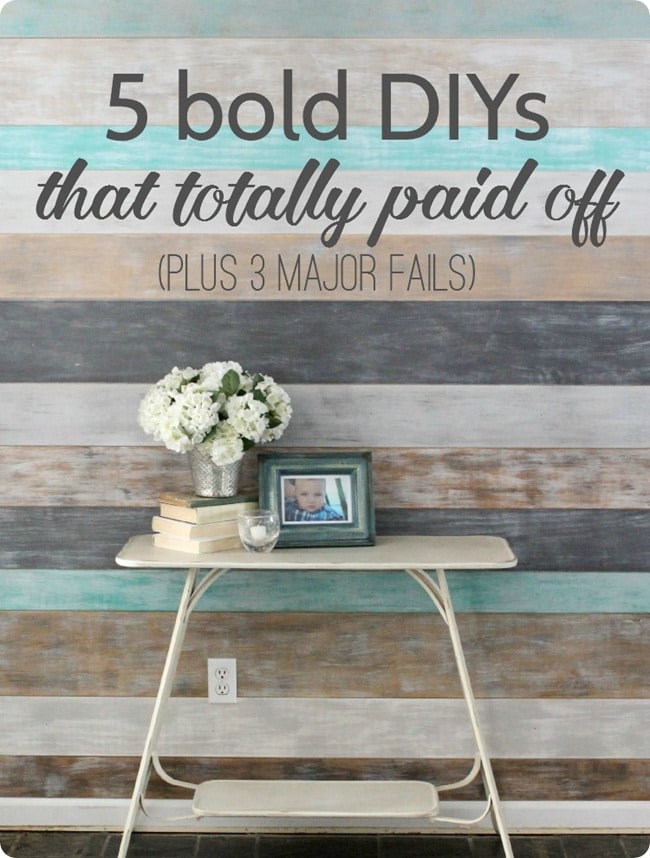 Funny thing, being a bolder DIYer also spilled over into all kinds of other things: like when I took the big step to quit my job to stay home with our kids – not something I ever imagined I would do!

So today in honor of letting go of fear and just going for it, I want to show some of what really happens when you get bold and just go for it in your home.  Both the good and the bad.

Ok, so I thought about starting with the good stuff.  But instead let’s start with the things that went sadly wrong. 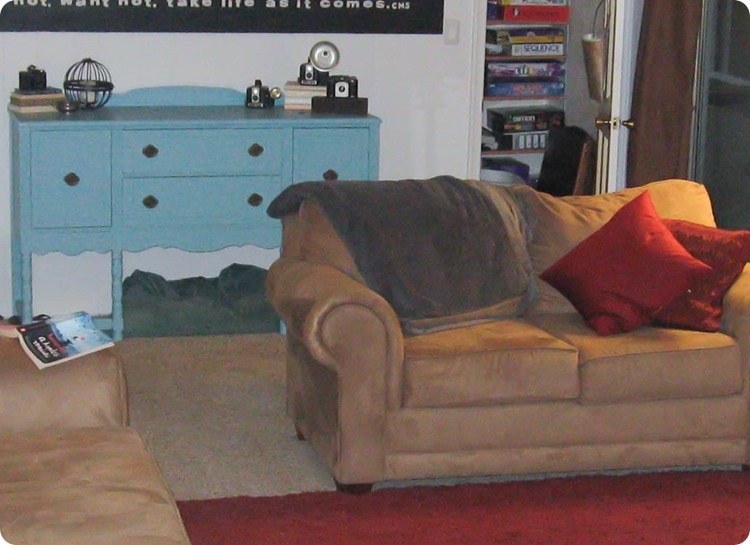 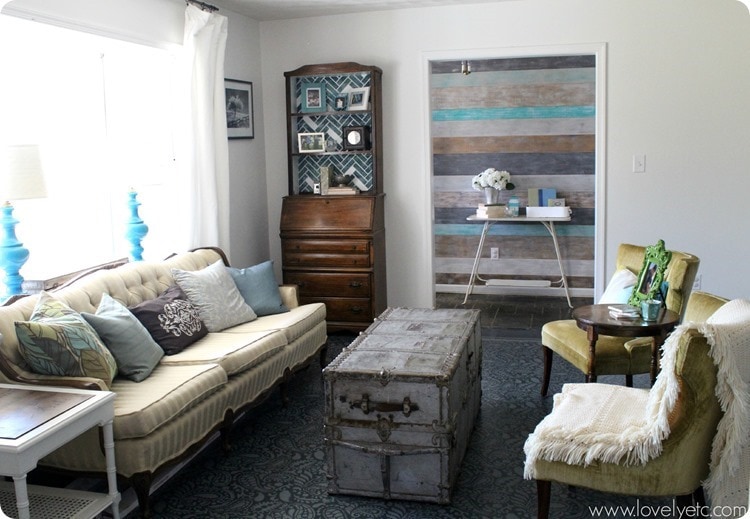 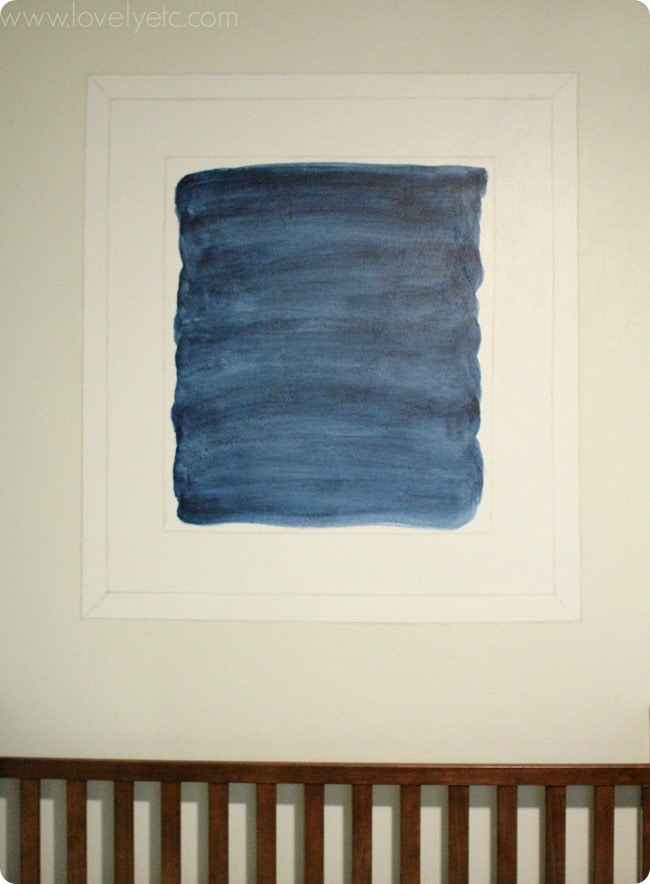 5 decorating risks that totally paid off

Ok, now it’s time for the good stuff.  The crazy ideas that actually turned into something completely awesome. 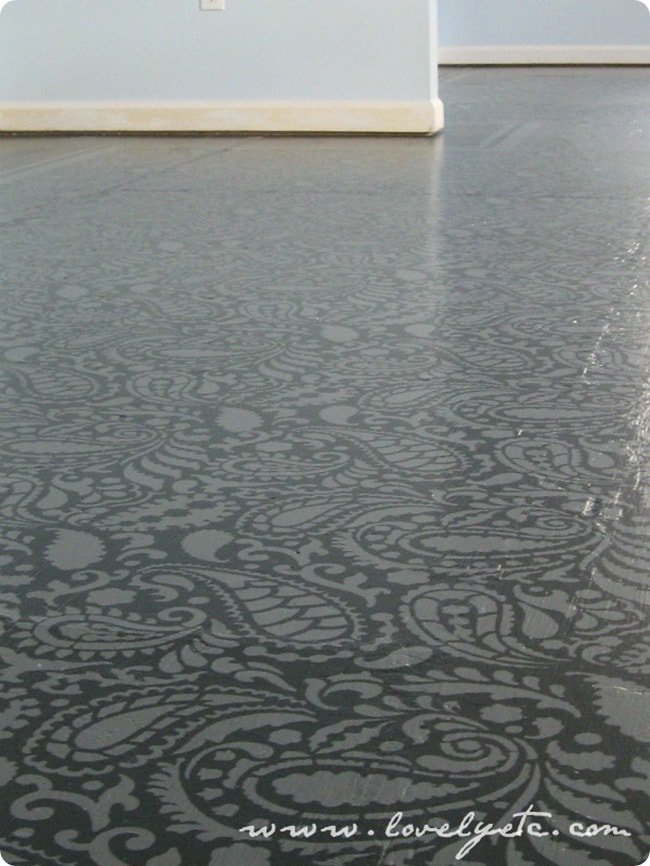 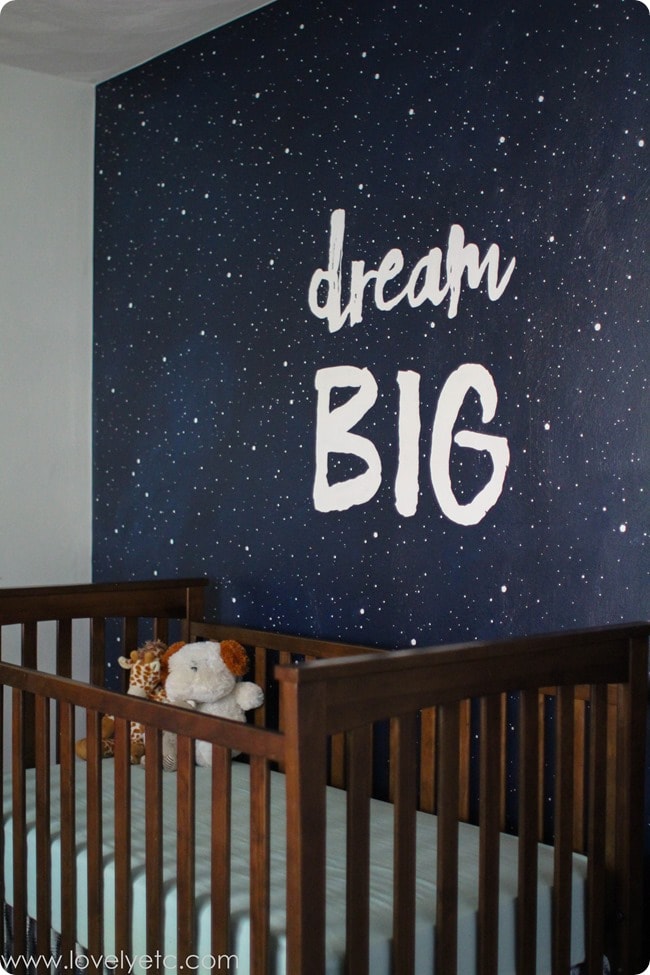 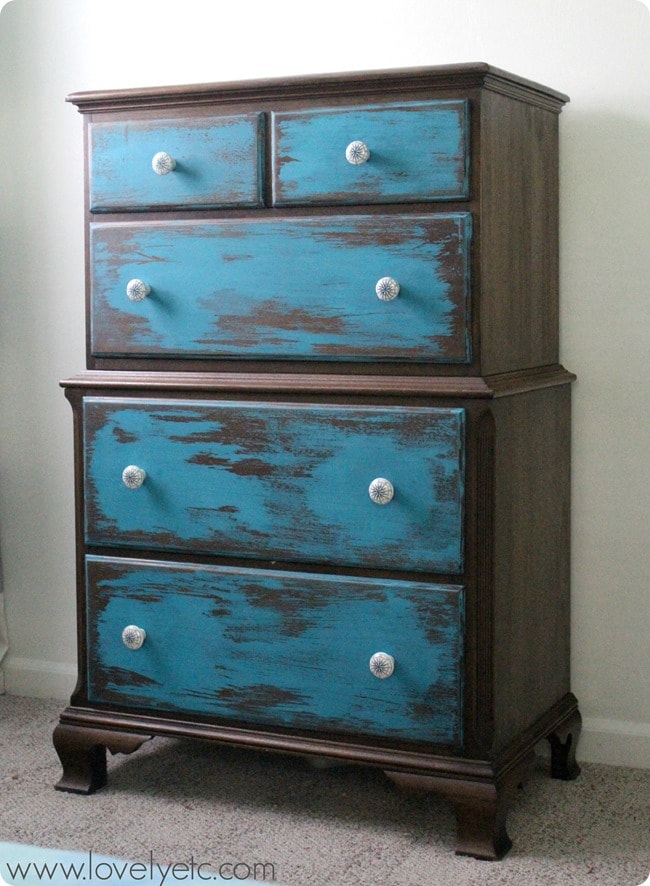 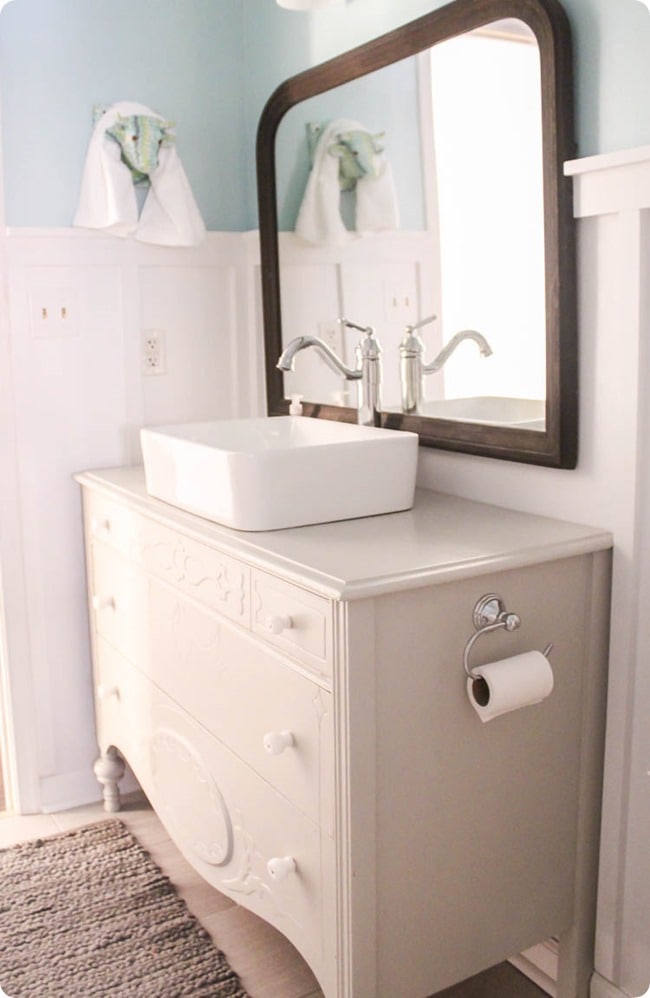 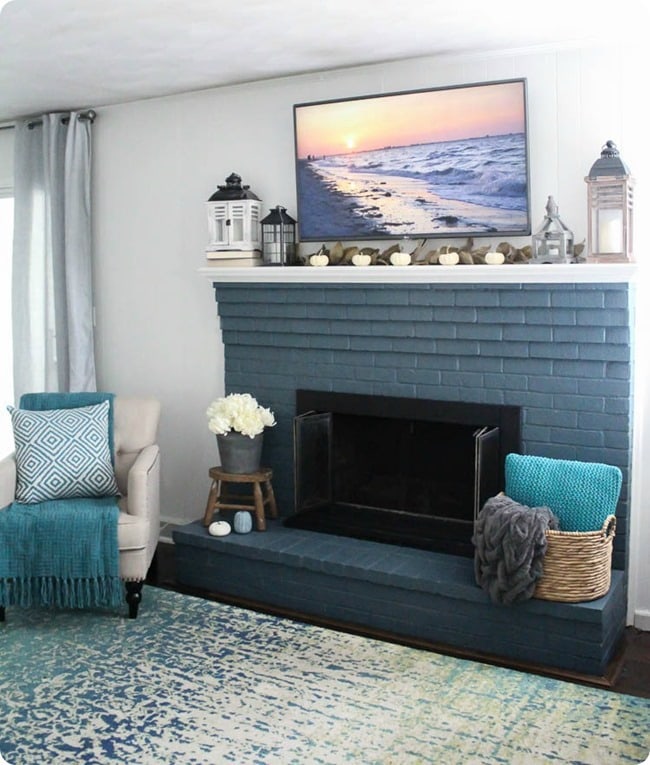 I’d say all in all, the good definitely outweighs the bad.  So here’s to risk-taking.  And yes, even failing in the process – it turns out, it’s really not that bad after all.